Bob Hartley's profound dream regarding the nation of Cuba.

During the night of July 10, 2021, Bob Hartley had a profound dream regarding the nation of Cuba. Jesus appeared to him as the Commander of the Lord’s Army (Jos 5:14). He explained to Bob that there was a war in Cuba over compassion. How the leaders of Cuba were hiding their face from the struggles of their own people (Ez 34:2).

Then one of the flowers began to sing a song, but as Bob doesn’t speak Spanish he could not understand. Therefore the Lord wrote the following letters above the flower; P-A-T-R-I-A Y V-I-D-A.

The Lord explained that the Spanish word patria means the fatherland or homeland and it comes from two Latin words Pater Terra. The Lord said that Cuba was always called to be THE FATHER’S LAND. Cuba is His people and He is jealous over them and that the Lord has come to give them true LIFE (vida) abundantly. The Lord is The Life.

After the mariposa flower finished singing its song, it then changed into a yellow flowered climbing vine. The Lord explained that this was the releasing of His Joy within the hearts of the Cuban people and that this joy would climb up and lead them above all hurtful circumstances. There is a new day that is dawning and that His Glory will be revealed in the morning.

The Lord indicated that the man across the canal was to build a bridge to the other side. However, although in his heart and conscience he wanted to do this, he was fearful and only knew how to respond with violence and fear. But then the Lord said that he was going to raise up anointed Abigails (1Sam 25) who would speak and act with Divine Wisdom that would save many from violent destruction and keep the king from God’s disapproval.

The Lord then gave the names of several of those whom He is calling forth as an Abigail. 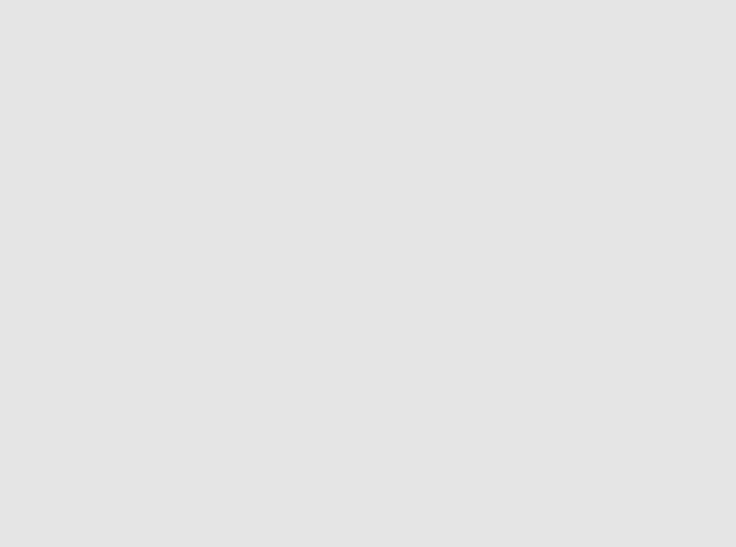 The Best 10 Thanksgiving Items that Have Ever Been Spoken

A few nights ago, I awoke from some attacking, tough dreams...

An adoration prayer to hear the Father's voice.